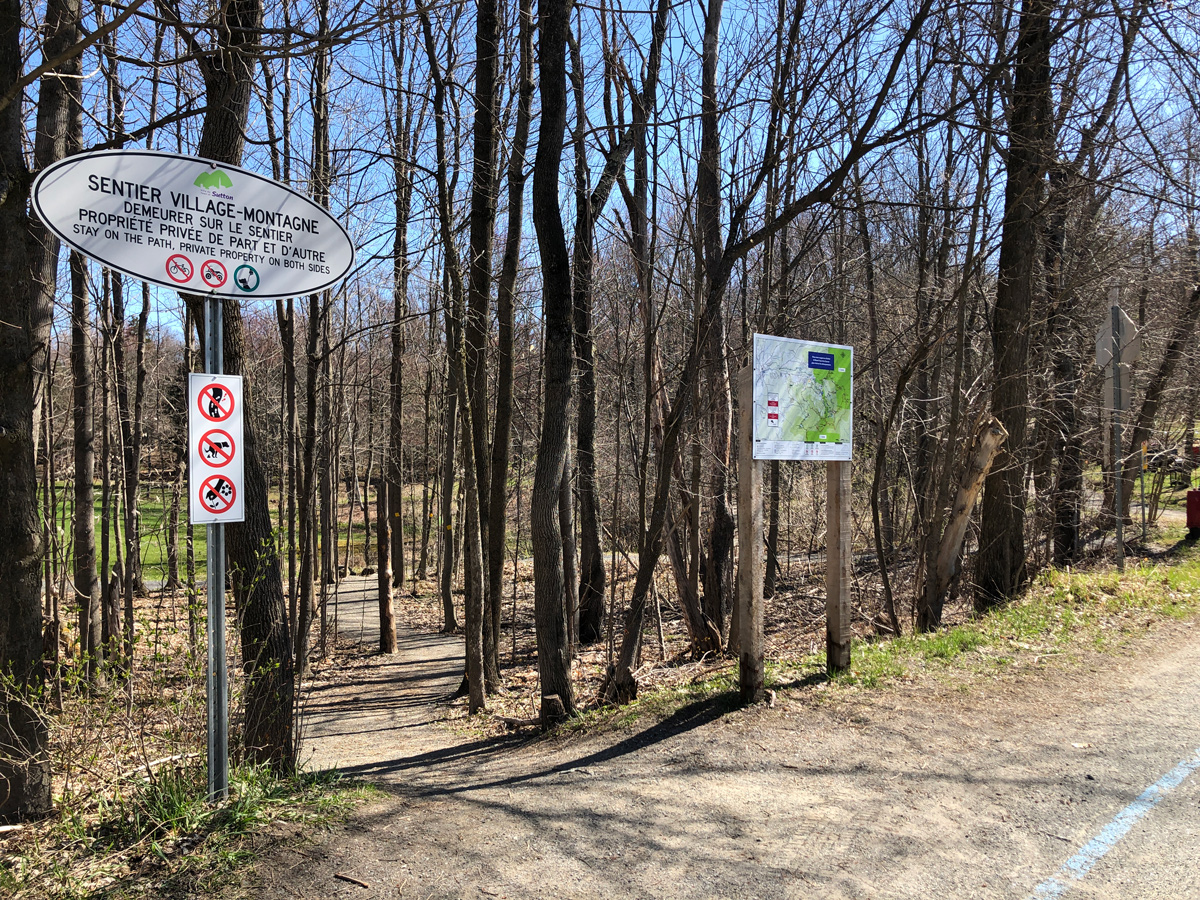 Posted at 13:50h in Uncategorized by sbt 0 Comments
0 Likes

It was an impressive first day for the Saturday morning bird hikes. We were a full group with the maximum of 12 participants and many of which had not been on a guided bird activity before.  There were a few species that I think had just arrived as I did not hear them on the same walk even the day before!  Like the ovenbird for example.  The highlight for me was the mating behaviour of the couple of hermit thrushes.  The female fluttered its slightly open wings, the male fanned out its tail as they followed each other in the underbrush. Also of interest was the comparison of the common raven with the American crow.  We saw and heard both which was a delight to some of the participants who were interested in distinguishing the raspy voice of the raven from the higher pitched typical caw of the crow.  Even though the leaves are not out yet we heard many birds that we did not see.

Thanks to all the participants and the enthusiasm.  I’m looking forward to seeing some of you again in the coming weeks!  This list includes all the birds I identified either by sight or sound.